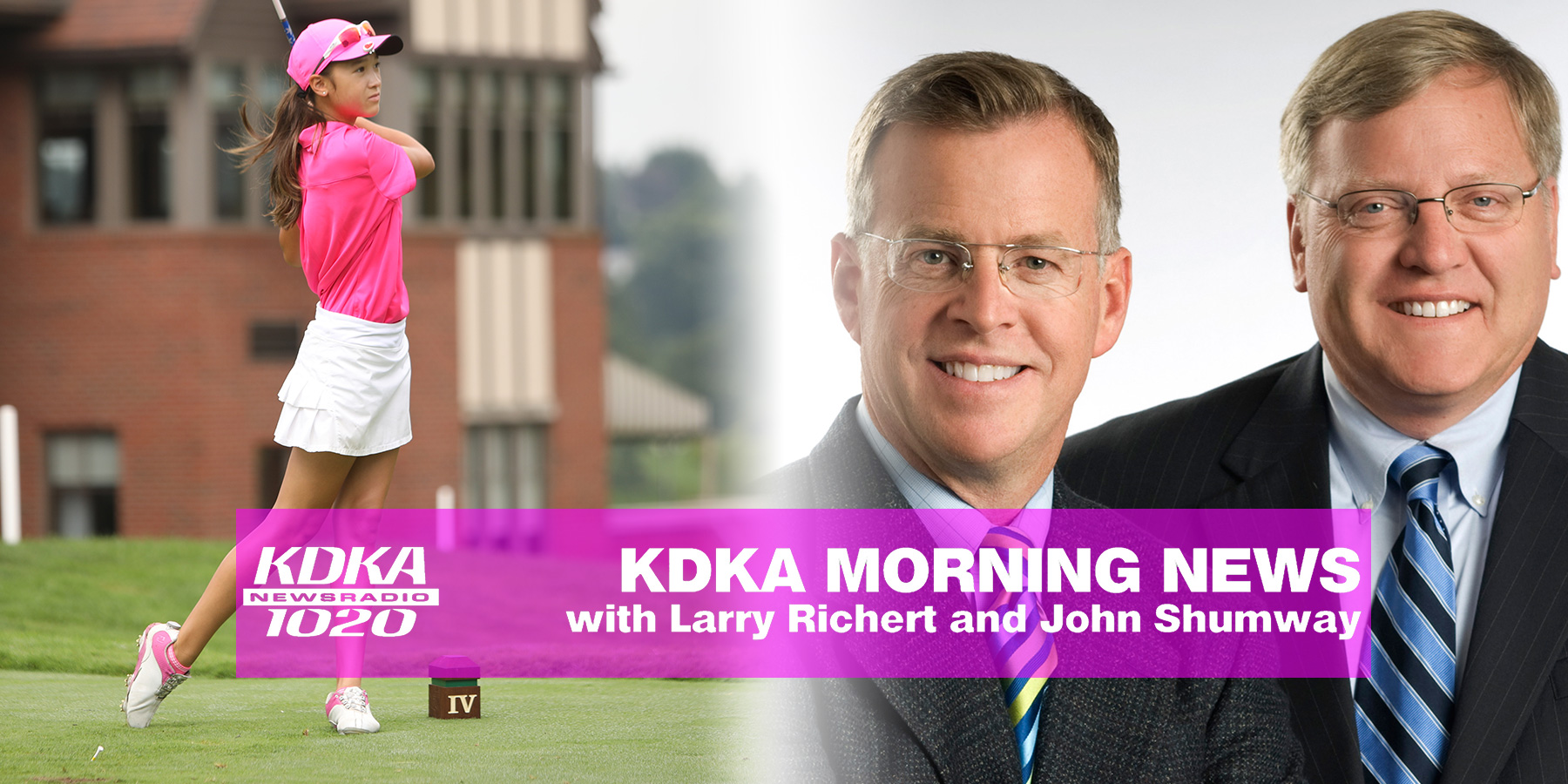 Victoria was featured on CBS KDKA Radio in Pittsburgh, PA on the Larry Richert and John Shumway show on July 17,2017. Victoria is being named the new Ruscitto Foundation Know What’s Right, Do What’s Right Anti-Bullying Ambassador and will be competing in the Ruscitto Foundation’s 12th Annual Golf Invitational at St Clair Country Club July 24, 2017 followed by a performance of her original music during dinner. Victoria will be featured in the upcoming commercial which will air starting October 2017 during anti-bullying months in regional movie theaters throughout Pittsburgh. To hear the radio show: